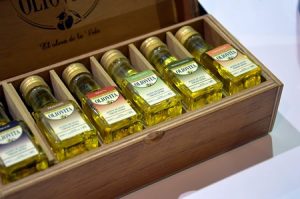 More from our magazine:  A Tasty, Easy to Make Wild Salmon Dish
[2]