Fish and Shellfish – What’s The Difference?

All fish can be classified into two very broad categories: fish and shellfish. In the most basic terms, fish have fins, backbones, and gills, while shellfish have shells of one form or another.

Fish are divided into two groups, freshwater and saltwater. Because salt water provides more buoyancy than fresh water, saltwater fish, such as cod, flounder, and tuna, have thicker bones. Freshwater fish, like catfish, perch and trout, have a light skeletal framework with lots of minuscule bones.

Fish can also be classified as flatfish and roundfish. Flatfish are shaped like an oval platter, the top side being dard and the bottom light in color. Both eyes are on the dark side of the body. Flounder, halibut, and true sole are all flatfish. Roundfish, such as grouper, rockfish, and salmon, have a rounder body, with eyes on both sides of the head.

Further, fish are divided into three categories based on fat content - lean, moderate-fat and high-fat.

Shellfish is a broad term for all aquatic animals that have a shell of some kind, whether crustaceans or mollusks. Crustaceans have elongated bodies and jointed, soft, crustlike shells. Crustaceans include crabs, crayfish, lobster, and shrimp.

Mollusks are invertebrates with soft bodies covered by a shell of one or more pieces. They're divided into three groups. 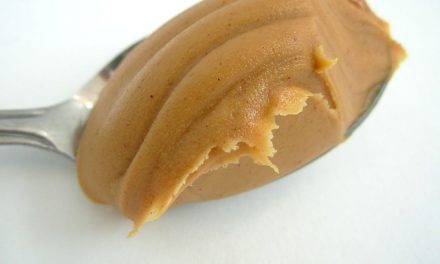 Color is the Healthy Way to Healthful Eating 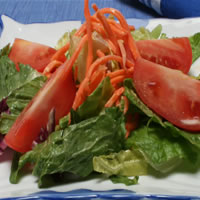 Gear Up for Salad Season