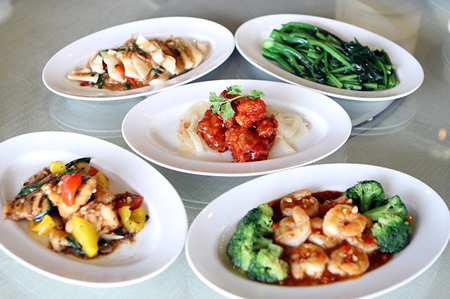 Stir-fries are a quick, convenient way to cook. Stir-fries are also a great way to put together a meal low in fat and high in nutrition. Most stir-fries have a much larger proportion of vegetables than meat, usually about two-thirds plant-based foods and one-third meat, poultry, or fish, the proportion advised for healthful eating and a healthy weight.

Associated with East Asian cuisines, stir-fries come in countless varieties. Japanese versions often contain Mirin, a delicate rice cooking wine that can be found in Asian markets or the ethnic or "specialty foods" sections of local supermarkets. The keys to a successful stir-fry are noted in the instructions below: Use a very high heat, avoid crowding the pan by cooking ingredients in batches, if necessary, and start with the vegetables that take the longest to cook.

A Look at Polyols: aka Sugar Replacers 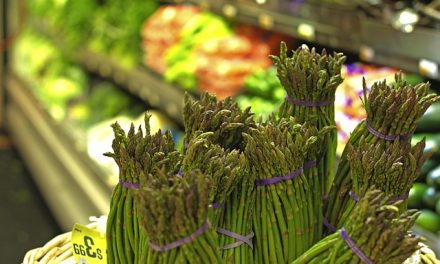 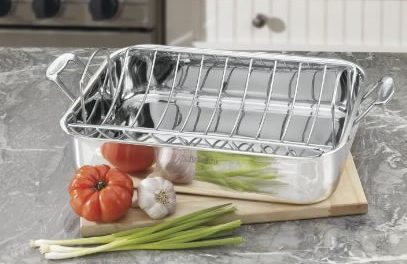 The Right Roasting Pan for Turkey 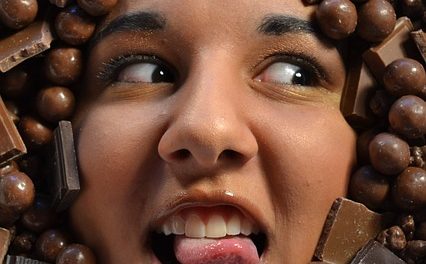 What’s Your Relationship with Food?