Here are some simple tips that can help cut down on the amount of sodium in your diet - from the foods you prepare to those you order when eating out.

I Have Diabetes: When Should I Eat? 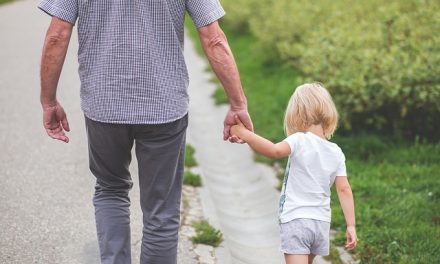