Eating In For Better Health

Fewer Americans are cooking today than in the past. One government agency reports that the percentage of households that cooks an average of once a day declined from 44.3 percent in 1993 to 40.5 percent in 2001. That change might seem negligible, but 4 percent equals about 11 million people.

According to the USDA, Americans spent 26 percent of their food budgets away from home in 1959. By 2000, that figure grew to 47 percent. Other researchers found that buying commercially-prepared meals - including heat-and-eat packaged foods from supermarkets - has steadily increased.

Even though we know commercially-prepared meals often aren't the most healthful, we choose them for convenience. But there are ways to cook nutritious meals quickly and easily.

And it's important for your health. Pre-made, highly processed and packaged prepared food or take-out meals often don't provide enough dietary fiber and other disease-fighting substances. And they are often high in fat, sweeteners and sodium, which are related to such chronic health problems as high blood pressure, diabetes, heart disease and excess weight. By cooking "from scratch," you can take back control over your nutrition, your health and your weight.

Fish has long been considered a healthful food, but recent news about some fish contaminated by mercury, and carcinogens known as PCBs in farmed salmon, have made many people wary.

Health experts advise continuing to eat fish, but with some exceptions. To avoid PCBs, they suggest limiting consumption of farmed salmon to two 3 oz.-servings per week. (Safer wild salmon is usually available frozen.)

More from our magazine:  What's Your Relationship with Food?

But many other fish are still considered safe, such as halibut, cod, orange roughy, trout, hake, rockfish, haddock and monkfish. They are rich in the healthful omega-3 fatty acids that boost health and help prevent chronic diseases. 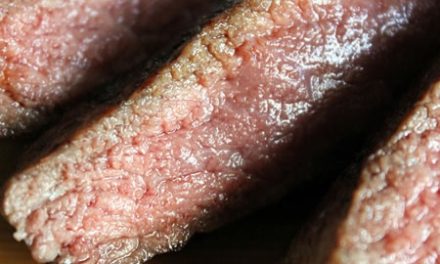 Bison vs. Beef: Which is the Healthier Choice 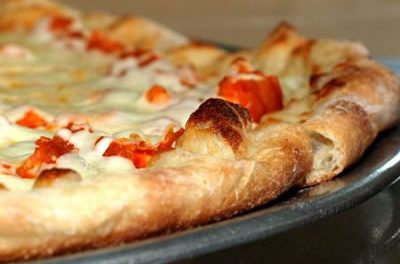 Pizza: Your Choices Make the Difference 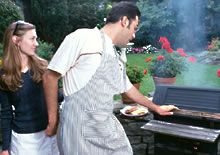 Time To Throw The Veggies On The Grill 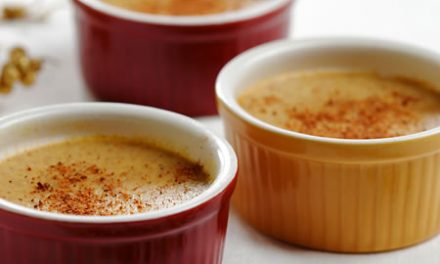