Getting to Know the Mushroom 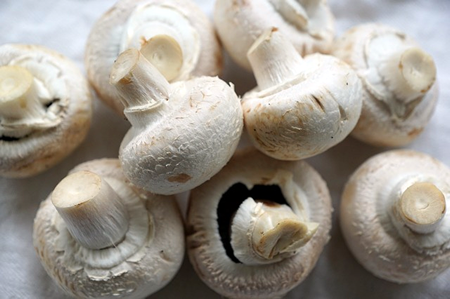 September is National Mushroom Month and there's a lot to celebrate. Mushrooms, which have no cholesterol and virtually no fat or sodium, can be an important part of a healthy diet. And if you're watching calories, you've got a great friend in this humble fungus. They may even help fight disease.

There is something appealingly mysterious about their look and flavor that connects us to the past. The ancient Greeks and Romans were likely among the first to cultivate mushrooms and used them widely in cooking. Now there are thousands of varieties in all shapes, sizes and colors.

Mushrooms come in smooth, ruffled and honeycombed varieties, among others. Flavor ranges from rich and earthy to extremely mild.

The common white mushroom, for example, is mild in taste, as is the smaller cultivated variety known as the button mushroom. Both kinds should be evenly colored, have tightly closed caps and be firm to the touch. Pass up mushrooms that are broken or have soft spots.

More exotic wild mushrooms such as chanterelle, morel, wood ear and cepe, are more strongly flavored. They have become increasingly available in stores and thus more familiar to cooks. This makes it even more important to remember that many wild mushrooms are poisonous. Unless you really know what you're doing, buy them in the store, don't pick them in the woods.

Fresh mushrooms need cool air flowing around them, so they should be stored on a tray in a single layer covered with a damp paper towel in the refrigerator. They'll stay fresh for up to three days.

More from our magazine:  The Luck of the Black-Eyed Pea

Don't wash mushrooms, because they absorb water and will get mushy. Instead, wipe them thoroughly with a damp towel or special mushroom brush.

There are many varieties of frozen or freeze-dried mushrooms available. Dried mushrooms come either whole or in slices or pieces. They can be kept in a cool, dry place for up to six months.

Mushrooms are a good source of the antioxidant mineral selenium, which may offer some protection from prostate cancer. Recent research also has studied the health benefits from the phytochemicals in mushrooms that may stimulate the immune system or block activity that could promote breast cancer in post-menopausal women.

Both mushrooms and spinach contain important B vitamins that may help prevent cancer and heart disease. So the following recipe packs a double punch. 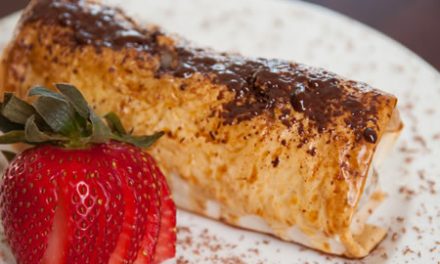 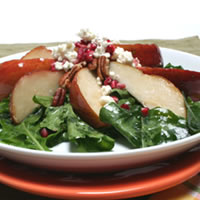 Pomegranates: The Fruit of the Hour 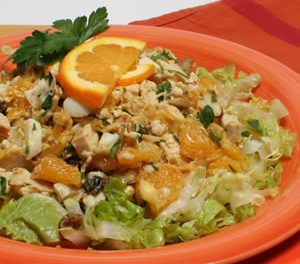 Chicken Salad Fit for a Celebration 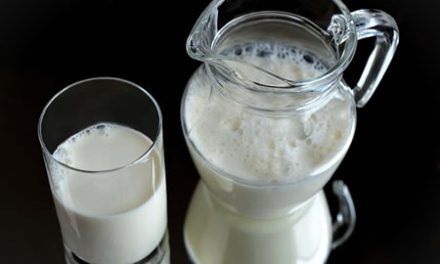