Add Some Spice To Your Life

Summer's ending, school's starting and it looks like the fun is over. It doesn't have to be. You can spice up your fall with some tropical island magic.

September is both National Chicken Month and National Ethnic Foods Month, and a good way to celebrate both could be a kitchen-chair trip to Jamaica.

Jamaican cuisine is a fusion of the many ethnic groups that have passed through the island. The eclectic tastes of Jamaica reflect the influences of the native Arawak Indians, the West African slaves brought to the island and their English and Spanish masters.

Jamaica's most popular dish is jerk, meat smothered in spicy marinade and barbecued slowly over a fire in an outdoor pit a cooking method the West African slaves brought to the island in the 17th century. From the local Arawak Indians, they added spices such as pimento which we call allspice to season the meat.

Jerked meat can be marinated with a moist paste, a wet marinade or a dry rub. In the following recipe, the chicken breasts should be cooked slowly, because the marinade can burn easily. Slow cooking also will keep the meat moist.

More from our magazine:  Children Who Regularly Eat Breakfast May Have Lower Type 2 Diabetes Risk 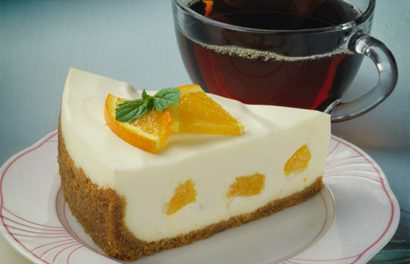 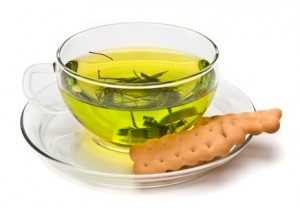 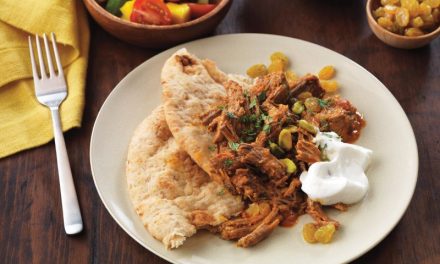 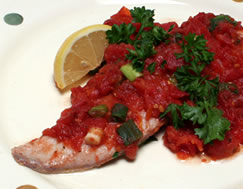