Most Americans say diet and nutrition are important to them and, in increasing numbers, they report making significant improvements in eating behaviors, according to the latest survey of nationwide nutrition trends by the American Dietetic Association (ADA). Despite this good news, the survey identifies several myths about nutrition that continue to flourish.

Every two years, for more than a decade, the ADA has surveyed a large sample of American adults to identify changes in people's attitudes, knowledge, beliefs and behaviors related to eating. In this year's survey, 85 percent of consumers report that diet and nutrition are important to them personally, and 75 percent say they carefully select foods to achieve a healthful diet. In fact, the largest number in the survey's history, 38 percent, say they have adjusted their eating habits significantly in the past two years.

The question, of course, is what changes did consumers consider important? When they look for "healthy" foods, do their priorities reflect those that researchers would equate with "healthy" eating?

This new survey suggests that consumers may place an over-emphasis on weight control. Sixty-three percent consider body weight an indicator of healthful eating. Research shows that the increase in obesity in our country reflects an increase in extra-large portion sizes, an excess proportion of high-fat and high-sugar foods in our diets, much too low consumption of fruits and vegetables, and lifestyles that are too often sedentary. But this does not mean that as long as someone's weight is okay, they must be eating well.

More from our magazine:  Your Medicine Cabinet Needs an Annual Checkup Too

Unfortunately, diet books and advice on the Internet may encourage a variety of food choices quite contrary to what research shows to be healthy eating. If a weight-loss diet results in lost weight - usually because it involves consuming fewer calories - that doesn't mean it supports overall well-being.

Another misconception is reflected in a statement agreed to by 57 percent of the people surveyed: "I believe there are some foods that I should never eat." Past surveys showed that increasing numbers of people supported the belief that all foods can fit into a healthful diet, that it's a matter of the proportion different foods play in our diet rather than being "bad" or good." But clearly, according to the most current survey, many people still don't believe that.

The new survey found 63 percent of consumers agreeing that nutrition information always focuses on what not to eat rather than what we should eat. This figure is up considerably from the 37 percent who shared this perception two years ago. Surprisingly, more and more nutrition research since then has highlighted health benefits of a variety of fruits and vegetables, whole grains, seafood, soy products, nuts, olive oil and other foods. Perhaps this consumer perception of an emphasis on what not to eat reflects how much more attention they give to the messages of diet books compared to the research-based stories about the many foods promoting good health.

Interestingly, when nutrition surveys in general examine what keeps people from eating better, the dread of giving up favorite foods often turns up to be a major obstacle. In this case, people may be creating their own obstacles, by insisting on the idea of "forbidden foods." If they could grasp the idea that healthy eating may involve shifts in eating more of some foods and less of others, but does not mean giving up their favorite foods, perhaps more people would be willing to make improvements in their diets.

More from our magazine:  Patients Consider Dropping Doctors Who Are Poor Communicators

How Diabetes Is Managed 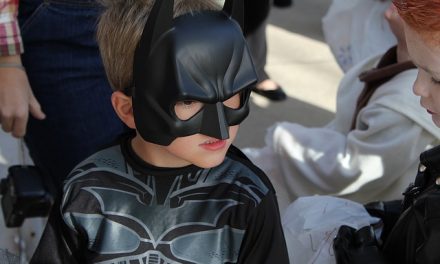 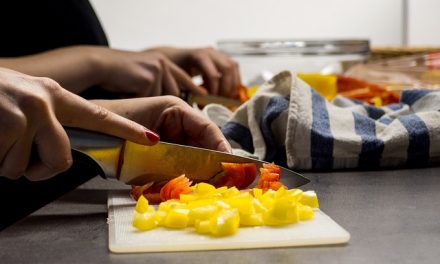 I Have Diabetes: When Should I Eat?