Weight Goals: Not All Or Nothing

Some dieters may be working against themselves by setting unrealistic weight loss goals, according to researchers at the University of Pennsylvania School of Medicine. Although health experts now emphasize that even a modest five to ten percent weight loss brings significant benefits, many overweight dieters would consider such a small loss worse than disappointing.

For example, when obese women entered a weight-loss program for a University of Pennsylvania study (published in the Journal of Consulting and Clinical Psychology), they considered a loss of 55 pounds "acceptable" and a 37-pound loss "disappointing." After almost a year in a well-rounded treatment program, the weight loss for these women averaged 35 pounds - less than what they considered disappointing, but enough to bring numerous health benefits, according to experts. If the women were dissatisfied with the amount of their weight loss, one wonders whether they kept the habits that had helped them lose weight, or if they gave up in frustration and returned to old habits - and their former weight.

A new follow-up study of the obese at the University of Pennsylvania, published in the Archives of Internal Medicine, found that those who were most overweight aimed for the greatest weight loss. And in studies reported in Obesity Research and the International Journal of Obesity and Related Metabolic Disorders, researchers found that women tended to set greater weight loss goals than men did.

Although they are not in total agreement, many experts discourage dieters from aiming for too great a weight loss. The more weight someone has to lose, the greater the number or degree of changes needed in diet, exercise, or both. Some people may be ready to make big changes. Others who are capable of making and sticking with several moderate changes might find too much change difficult to maintain. If they followed the latter course, they would most likely regain the weight they had lost and lose their self-confidence about making less ambitious changes.

More from our magazine:  Sucralose: Everything You Need to Know

To help people calculate the healthiest weight for themselves, both the U.S. Department of Agriculture (USDA) guidelines (issued in 2000) and World Health Organization (WHO) recommendations use body mass index (BMI) as a guide. (BMI is a measure of body fat based on weight and height.) Both the USDA and the WHO guidelines recommend a BMI of less than 25, which for most adults means a maximum weight of 135 to 185 pounds, depending on height. The American Institute for Cancer Research (AICR) supports this recommendation and notes that, given a healthy weight as a base, any gains during adulthood should be less than 11 pounds.

For those who are overweight, the National Institutes of Health recommends a loss of 10 percent of current weight over a six-month period. Researchers from South Africa report in the Journal of the American Dietetic Association that we need to stop thinking of weight as a measure of willpower, personality, or moral virtue. Few experts would object if people comfortably achieved a weight loss greater than 10 percent and still maintained healthy eating and exercise habits. But those who are overweight shouldn't let "all or nothing" thinking or unrealistic expectations keep them from achieving the benefits that even modest weight loss can bring. 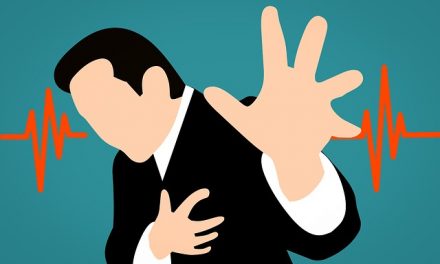 Few People Recognize Warning Signs of Stroke – Are You One of Them? 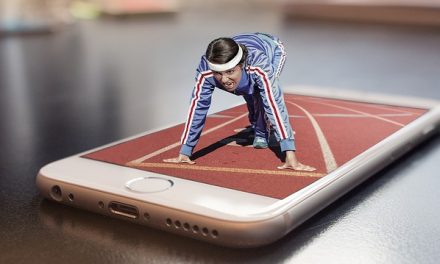