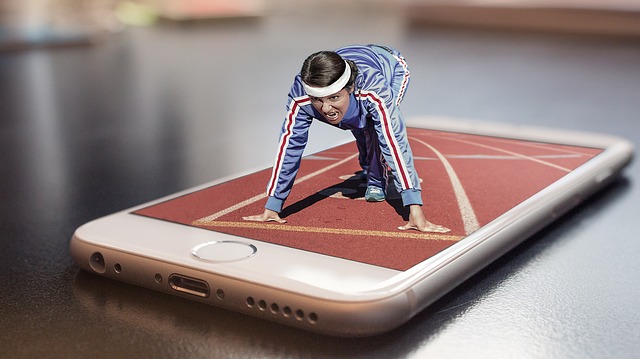 Phone counseling that encourages women to overcome obstacles to exercise in their lives seems to work equally well for black, white, rich and poor individuals, according to research in the American Journal of Health Behavior.

Sedentary women who received the calls walked an average of almost five minutes a day more than women who did not get the calls, say Mary A. Nies, Ph.D., R.N., F.A.A.N., F.A.A.H.B., at Wayne State University and colleagues.

Over the course of the study, the counseled women also boosted their lung capacity, lowered their blood pressure and said they felt more vigorous and less fatigued.

These gains were not significantly larger than those shown by the group that did not receive counseling, suggesting that the amount of extra walking may not have been enough to produce substantial health improvements.

However, the researchers were encouraged to find that the counseling intervention led to an increase in walking time for all the women who received it.

“Because there are reports that minority women are more likely to be sedentary and as a result have increased health risks, it is crucial to identify interventions that work for minority women as well as for European American women,” Nies says.

Nies and colleagues’ six-month study included 197 sedentary women ages 30 to 60 living throughout the country. All of the women were interested in starting a walking program and were encouraged to walk 90 minutes a week.

More from our magazine:  Walking for Exercise: A Step in the Right Direction

Those who received the phone counseling received information on the benefits of being physically active and suggestions for increasing their confidence, dealing with relapses in their exercise programs and finding ways to include friends or family in their walking goals.

Southern women who received the counseling increased their walking more than northern women, possibly due to warmer climates and the greater availability of places to walk outdoors in the South, the researchers suggest.

The study was supported by the National Institutes of Health.

Sources: Center for the Advancement of Health 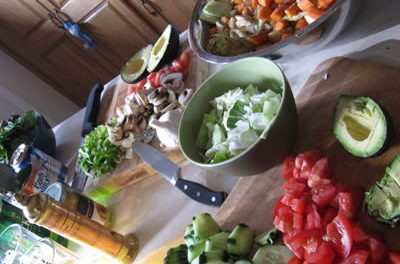 Cooking for the Person With Diabetes