How Many People Have Fibromyalgia?

According to the American College of Rheumatology, fibromyalgia affects 3 to 6 million Americans. It primarily occurs in women of childbearing age, but children, the elderly, and men can also be affected.

Although the cause of fibromyalgia is unknown, researchers have several theories about causes or triggers of the disorder. Some scientists believe that the syndrome may be caused by an injury or trauma. This injury may affect the central nervous system. Fibromyalgia may be associated with changes in muscle metabolism, such as decreased blood flow, causing fatigue and decreased strength. Others believe the syndrome may be triggered by an infectious agent such as a virus in susceptible people, but no such agent has been identified.

How Is Fibromyalgia Diagnosed?

Fibromyalgia is difficult to diagnose because many of the symptoms mimic those of other disorders. The physician reviews the patient's medical history and makes a diagnosis of fibromyalgia based on a history of chronic widespread pain that persists for more than 3 months. The American College of Rheumatology (ACR) has developed criteria for fibromyalgia that physicians can use in diagnosing the disorder. According to ACR criteria, a person is considered to have fibromyalgia if he or she has widespread pain in combination with tenderness in at least 11 of 18 specific tender point sites.

More from our magazine:  Where Diabetic Patients With Chest Pains Should Be Treated

How Is Fibromyalgia Treated?

Treatment of fibromyalgia requires a comprehensive approach. The physician, physical therapist, and patient may all play an active role in the management of fibromyalgia. Studies have shown that aerobic exercise, such as swimming and walking, improves muscle fitness and reduces muscle pain and tenderness. Heat and massage may also give short-term relief. Antidepressant medications may help elevate mood, improve quality of sleep, and relax muscles. Patients with fibromyalgia may benefit from a combination of exercise, medication, physical therapy, and relaxation.

The Promise of Stem Cell Research 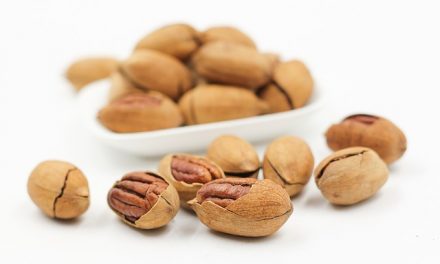 Heartburn, Angina Or Heart Attack? If in Doubt, Check It Out! 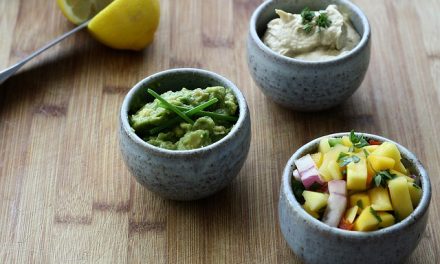 Hopping Back on the Diet Wagon