Healthy Eating Habits: Is There a French Paradox? 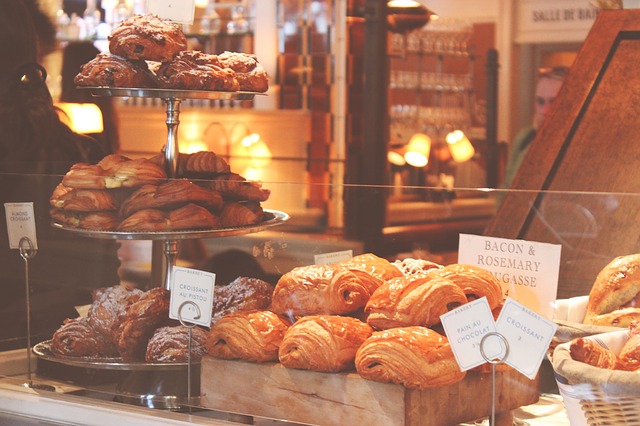 How can the French eat a high-fat diet, yet face lower than expected rates of heart disease?

This question has puzzled scientists for decades. Some people have thought that wine is such a beneficial drink that it can undo the damage of a rich diet. But research shows that much more than wine drinking affects the health of the French.

First, consider the rates of obesity in France. While 31 percent of Americans are so severely overweight that they are technically obese, only 11-percent of the French are obese. And this number is a recent development. In 1997, approximately eight percent of French adults were obese. Because health problems due to excess weight take time to develop, current French health statistics reflect the impact of lower obesity rates in the past.

The rates of obesity aren’t the only difference between France and America. Studies suggest that even moderate overweight can raise the risk of high blood pressure, diabetes, heart disease, and several forms of cancer. In the U.S., 64 percent are now overweight or obese. French experts are worried about their country’s recent rise to over 41 percent, but this percentage is considerably less than ours.

Physical activity explains some of the lower incidence of both obesity and heart disease among the French. Although the French are not the most active in Europe, the average French adult achieves 30 to 60 minutes a day of moderate activity. Relatively few Americans exercise for this length of time.

More from our magazine:  Chicken Is Nice with Moroccan Spice

The size of portions and people’s eating patterns probably contribute to the lower rates of overweight and obesity in France. Their portion sizes have been smaller than ours. Although French eating habits are changing, especially among young people, for many years people ate only three meals. Round-the-clock availability of pizza, fast food and snacks was unknown.

The traditional French style of eating, with lunch and dinner served in several courses over the length of more than an hour, makes less food seem like more and gives people a chance to feel full without stuffing themselves.

The French may have a higher consumption of butter and cheese, but if their calorie consumption is better matched to their level of activity, what seems like a diet too high in unhealthy fats may be less harmful than we imagine. Portion control does limit the impact of the French diet. And they have traditionally eaten less of the trans fats that are so plentiful in the snack foods, fast food and frozen foods Americans eat.

Although France is geographically smaller than the U.S., regional differences in regard to diet and health are more pronounced. Those differences are relevant to the occurrence of chronic diseases.

A recent study of middle-aged French adults shows that those in the southwest and Mediterranean areas still eat substantially less animal fat, including butter, and more monounsaturated and polyunsaturated olive and vegetable oils than those in northern areas. Health statistics follow these regional divisions.

More from our magazine:  Elbows with Prosciutto, Olives and Marinara (Gobetti alla Boscaiola)

Heart attacks and deaths due to heart disease are substantially higher in the north than the south. Certain cancers are also apparently more common in the north. The health of the French corresponds to their diet and lifestyle, much more than the phrase “French paradox” suggests.

Wine, however, may play some role in the heart health of France. Natural antioxidants in wine, which are also found in tea, grapes and other fruits, help keep LDL (“bad”) cholesterol in a less-damaging form.

Furthermore, at least one study shows that French adults who have one alcoholic drink a day are less likely to smoke than their countrymen who drink more or who abstain from alcohol. 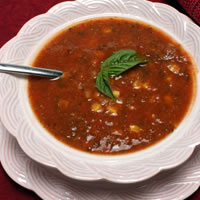 Are You At Risk for Carotid Artery Disease?