Rosemary: Herb of the Year

The year 2000 was the year of rosemary. This favorite herb, used in cooking, medicine and cosmetics for thousands of years, was named the "Herb of the Year" for 2000 by The International Herb Association. It was chosen for its broad spectrum of uses, many of which are related to health and well-being.

Rosemary is believed to have cancer-fighting capabilities, and may also protect against Alzheimer's disease and heart disease. Its strong antioxidant properties may contribute to rosemary's health-enhancing potential.

Native to the Mediterranean region, rosemary was once worn in garlands around the heads of Greek students who believed the herb would improve their memory. It has long been known, therefore, as the remembrance herb. Rosemary offers anti-bacterial properties as well, and Medieval households used rosemary-scented water for hand washing. The herb was burned in sick rooms to purify the air, and was used to slow food spoilage in the days before refrigeration.

When cooking with rosemary, you can use the leaves whole or ground, fresh or dried. Rosemary's warm, pungent, pine-like flavor complements a variety of foods, especially lamb, chicken, potato, eggplant, bean, zucchini and tomato dishes.

Crush or mince fresh or dried rosemary leaves before adding them to soups or stews. Try making rosemary bread, a traditional Italian favorite. Add rosemary to marinades with garlic for grilling eggplant and mushrooms, or use a sprig of rosemary to impart flavor to grilled fish. Since the flavor of this herb is very strong, be sure to use it sparingly.

More from our magazine:  Raspberry Parfait

Rosemary is a key ingredient in numerous herb and spice mixtures. Try a combination of ground rosemary, mustard seeds, cumin seeds, fennel seeds, black peppercorns, cloves and thyme as a rub for poultry or fish. Or, prepare a mixture of ground dried rosemary, thyme, oregano, basil, sage and fennel seed with ground dried orange and lemon zest. This can be sprinkled on steamed vegetables, fruit salads, lentils and other grain and bean dishes. 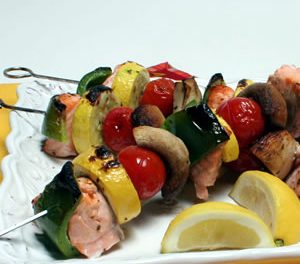 A Shish Kebab Ideal for a Summer Backyard Picnic 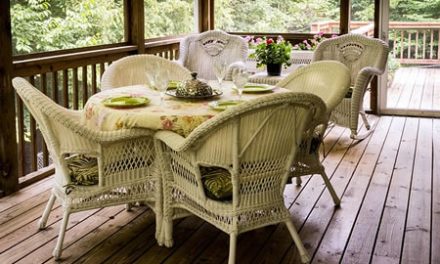 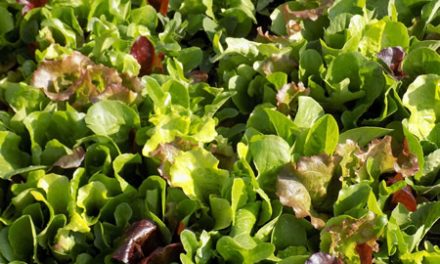 Lettuce and Nutrition – Are Some Varieties Better Than Others?