Tailgate Chili Is A Winner

Football season is prime time for tailgating, that uniquely American rite of sports fans. Some devotees are so obsessed they stay in the parking lot after kickoff time, cooking, partying and possibly watching the game on television.

Tailgate fare ranges from sandwiches, a thermos of coffee, two folding chairs and a cooler to a full-out fiesta dished up from a virtual field kitchen complete with gas generator. Some tailgaters set out candelabra and fine china on a cloth-draped table. For some hearty party types, especially in the deep South, pre-game festivities have moved from the back of pick-up trucks, hence the name tailgating, into mobile homes lined up in stadium parking lots.

Two tailgating essentials, meat and grilling, bring chili to mind. So does a recent cookbook devoted to tailgating that lists over 30 items considered essential equipment, including pots to place on the grill for cooking from scratch. But simple or involved, chili is a perfect choice for a tailgaiter's meal, or for those who prefer to watch a game surrounded by all the comforts of home.

Usually, vegetables get short shrift in a tailgater's spread in favor of copious quantities of red meat, especially when all the tailgaters are guys. The Tailgate Chili below, made with turkey, beans and grilled vegetables, makes a healthier end-run around such unbalanced fare.

More from our magazine:  Southwest Meatloaf

Grilling gives the onions and eggplant called for below a smoky, intense flavor. The Japanese eggplant melts nicely into the finished chili, which can be made from scratch by starting on the grill and finishing it in a pot, where it cooks in less than an hour. It can also be made in a crock-pot if you generate power at the tailgate site. Or you can make it ahead and transport it hot or ready to heat up. 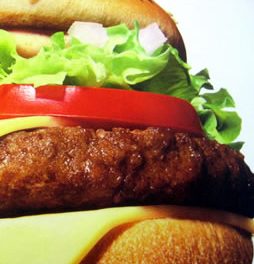 Fast Food: Is Portion the Problem? 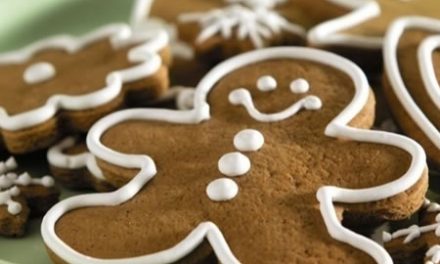 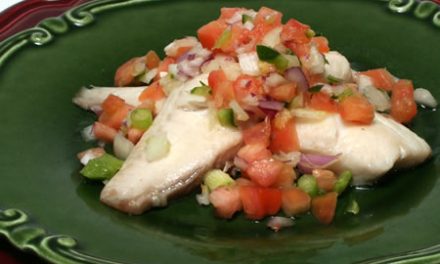