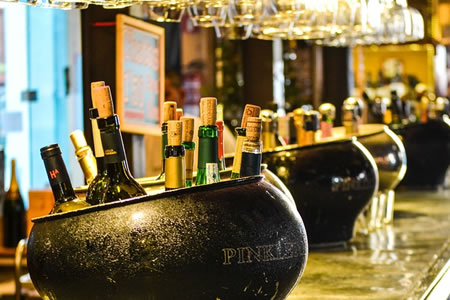 The Super Bowl is America's most watched annual television event. And during those hours, a significant number of people eat and drink an extravagant amount of food and drinks - and alcohol is usually a part of it.

When you're living with diabetes, making bad decisions isn't fun when it comes to choosing what to drink. One mistake can have a big difference on your blood sugar levels and how you feel.

This Super Bowl drinking guide includes beer, wine, spirits, mixed drinks and cocktails, shooters, juices, mixers, and non-alcoholic drinks. You'll be able to make an informed decision for just about any drink that comes your way without missing out on the action.

Two things to be mindful of when choosing something to drink are the amount of carbohydrates it provides and whether or not it contains alcohol, which affects blood sugar levels differently for different people.

The following charts show the amount of carbs per serving in beverages commonly served at Super Bowl parties.

Unsweetened vodka, rum, gin, tequila, whiskey, scotch, brandy, and cognac have zero carbs. When added to a zero-carb mixer, such as diet cola, you end up with a zero-carb drink.

Shots, or shooters, are usually about 1-1/2 ounces per serving. Here's what to expect for some of the more commonly served shooters.

For non-alcoholic beverages: Select diet sodas, seltzer or club soda instead of regular soda or tonic water. Non-diet sodas can contain as much as 49 grams of carbohydrate per serving compared to zero carbs in a diet version.

More from our magazine:  Broccoli Pesto

For juice choices, watch out for "juice cocktail" juice drinks, which may be a blend of juices and sweeteners. Tomato juice, V-8 juice and grapefruit juice have among the lowest carbs.

If you plan to drink grapefruit juice, make sure it does not interfere with your medications, such as those for high cholesterol and blood pressure.

There are also "light" juices available, including Trop 50 and Ocean Spray Light Cranberry Juice, which have less carbs (see the chart below).

Most people with diabetes can drink alcohol safely if they drink in moderation, which means an occasional drink or two. But there are some important points to remember. Drinking alcohol on an empty stomach can cause low blood glucose or hypoglycemia. This is a particular risk in diabetics using oral medications or insulin. Low blood sugar can cause shaking, dizziness, and collapse -- which means that some people may mistake your behavior as drunkenness and fail to offer or seek medical attention.

Some oral diabetes medications, like tolbutamide (Orinase) and chlorpropamide (Diabinese, Glucamide), can cause dizziness, flushing, and nausea when combined with alcohol. It is a good idea to contact your doctor, or even your pharmacist, with questions about the safety of drinking when taking these and other diabetes medications.

Finally, don't drink and drive. Depending on how much you weigh, you can be considered an impaired driver after 2 drinks and legally drunk after 3 drinks. If you plan on drinking alcohol, limit yourself and/or find a designated driver. If you want to estimate your blood alcohol content, then try this Blood Alcohol Content Calculator.

One drink is considered:

Chill Out with Cold Soups 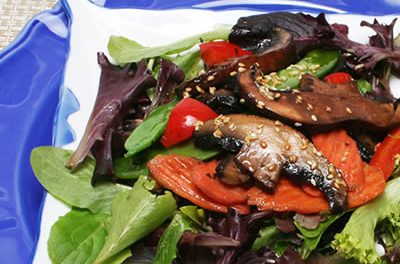 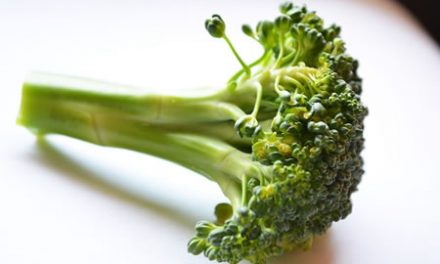 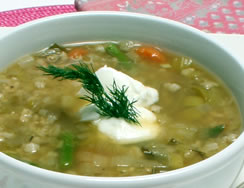