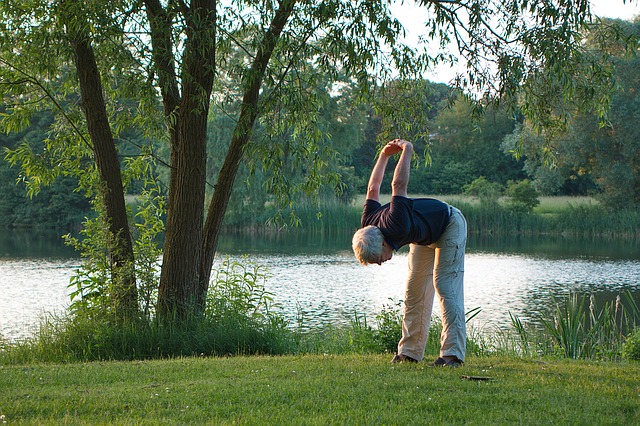 Given appropriate guidelines, people with diabetes can exercise safely. The exercise plan will vary depending on interest, age, general health, and level of physical fitness.

In persons with Insulin Dependent Diabetes Mellitus, the glycemic response to exercise varies depending on overall diabetes control, plasma glucose and insulin levels at the start of exercise, intensity and duration of the exercise, previous food intake, and previous conditioning. An important variable is the level of plasma insulin during and after exercise.

Excessive insulin levels can potentiate hypoglycemia because of insulin-enhanced muscle glucose uptake by the exercising muscle. In contrast, because insulin levels are too low in a poorly controlled (underinsulinized) exerciser, production of glucose and nonesterified fatty acids continue, while uptake is minimal. This results in large increases in plasma glucose and ketone levels.

In persons with Non-Insulin Dependent Diabetes Mellitus, blood glucose control can improve with exercise. This is due to increased insulin sensitivity, which results in increased peripheral use of glucose not only during but also after the activity.

More from our magazine:  Your Heart May Not Need More Vitamin B

Because enhanced insulin sensitivity is lost within 48 hours after exercise, repeated periods of exercise at regular intervals are needed to reduce the glucose intolerance associated with Non-Insulin Dependent Diabetes Mellitus.

Timing the exercise session for persons with Non-Insulin Dependent Diabetes Mellitus may be advantageous. For example, exercise performed later in the day has been shown to reduce overnight hepatic glucose output and fasting glycemia.

Exercise after eating can also be beneficial, reducing postprandial hyperglycemia which is common in Non-Insulin Dependent Diabetics. 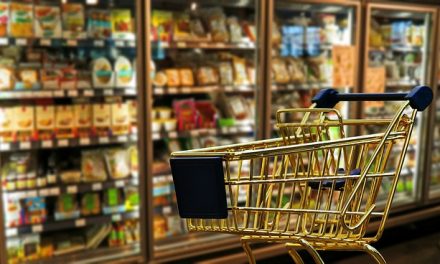