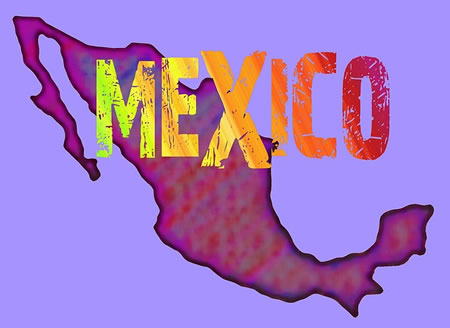 May 5 is a big holiday north of the border Cinco de Mayo. It celebrates the victory of poorly-trained and hugely-outnumbered Mexican soldiers over the French at the Battle of Puebla on May 5, 1862.

In Mexico, Independence Day is a far bigger holiday, celebrated on September 16, the day Mexico won independence from Spain.

But here in the States, Cinco de Mayo has become a day to celebrate Latino culture. And in America, culture, of course, means food.

Mexican cuisine is complex, with ancient roots. It goes far beyond tacos and enchiladas. The Mexican table reflects influences of the Aztecs and the Mayans as well as the Spanish and the French.

Mexican soups are a good way to start an exploration of the cuisine as well as a good way to start a meal. They are so versatile that, once you've made a basic version, your creative spirit, plus whatever ingredients are on hand, can spin dozens of variations on the theme.

In Mexico, the midday meal is usually the big meal of the day. This meal often starts with a chicken broth-based soup full of vegetables, herbs and spices. There are creamy corn soups, seafood stews, chile soups and mushroom and pepper soups.

A chicken tortilla soup is a low-fat, high-flavor introduction to the tastes of Mexico. It is filling, rich in nutrients and easy to make.

More from our magazine:  Study Shows Healthy Eating Can Be Cheap

This recipe for tortilla soup is a good way to start a celebration of Cinco de Mayo and the cuisine of Mexico.

Print Version
Appears in these categories: Food and Dining, Holidays 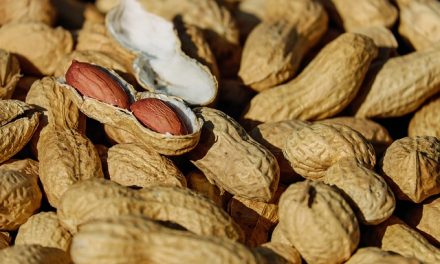 A New View of Peanuts 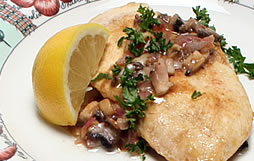