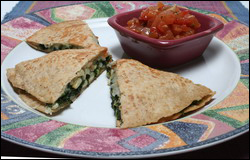 It took a Californian to serve this New Yorker her first truly great quesadilla. Up to that time, the Mexican food scene in New York was dominated by overstuffed burritos and fajitas made with mediocre ingredients. Whenever you found quesadillas, they oozed more cheese than a slice of fast-food pizza.

Then friends in Los Angeles insisted I try the corn and spinach quesadilla at a now defunct eatery in Santa Monica. The chef was utterly devoted to making his Mexican offerings deliciously interesting as well as sensible. This meant using just the right amount of creamy Jack cheese to hold together lightly sauteed spinach, fresh corn kernels and grilled onion, all neatly sandwiched between two tortillas. The result was a light quesadilla with a satisfying succession of warm crunch, rich cheese and tender vegetables.

Californians are veggie-mad, so the fresh spinach in this quesadilla came as no surprise. The thick, firm slices of onion, seared in a dry pan until golden and caramelized, were more unusual. But the corn was a show-stopper: fresh kernels sliced from an ear picked that morning so they were sugar-sweet and oozing their milk.

Most of the year, few of us have access to such fresh produce or the kind of time it takes to grill onions carefully and keep them from charring. But try your hand at it now, while locally grown corn and spinach (and maybe the onions too) are available, and you'll eat like a prince, or at least a pampered Californian.

More from our magazine:  12 Ideas for Healthy Holiday Gifts

And even after summer's over, you can make this quesadilla with frozen corn (white, if you can get it, please) and sauteed onions, and it'll still be pretty darn good. Cut it into 8 wedges for a great hors d'oeuvre.

Adapted from the 12 Best Foods Cookbook 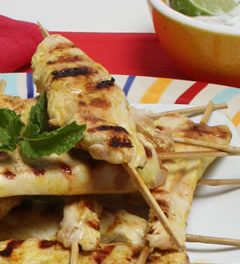 A New Method For Tandoori Chicken 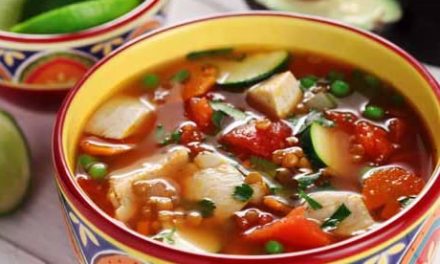 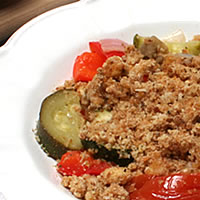