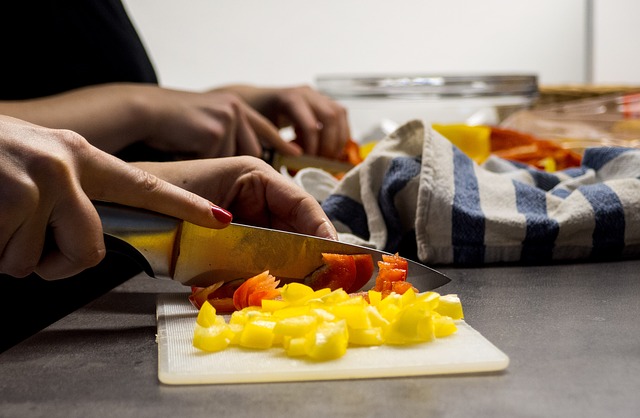 When people manage to cut calories substantially at one meal, often they offset that reduction by overeating later that day or the next day. But now, new research at Pennsylvania State University has identified two strategies you can use to significantly lower your calorie intake for two days without feeling hungry.

In the first part of the Pennsylvania State study, 24 young women were served "standard portions" of food that provided much more than their calorie needs. The women ate less than two-thirds of those portions, but that amount was still substantially more than they needed. This result is no surprise. Studies consistently show that when more food is available, people eat more.

The Penn State researchers then cut the women's portions by 25 percent. Although the women ate a greater proportion of what they were served, overall they ate about 250 calories less per day without reporting any increase in hunger. If these women would have sustained such a sizeable drop in calories long-term, they should have weight loss of about half a pound a week.

However, in this short study, the women did not lose weight, since their calories were only reduced enough for weight maintenance. Although the women easily ate 25 percent less, we don't know if they could cut their calories more to produce weight loss without eating more filling, fiber-rich, low-calorie foods to keep their hunger satisfied.

A second calorie-cutting strategy you might want to try relates to "energy density," or how concentrated in calories foods are. You can lower the concentration of calories in dishes in several ways. You can change ingredients, substituting reduced-fat cheese or lower-fat meat for higher-fat alternatives. You can add less fat or sugar when cooking. You can also change the proportion of ingredients so that the same amount of food has more vegetables and fruits, which are filling and low in calories.

More from our magazine:  Feast On Vegetable Soup

In the second half of the Penn State study, when portion sizes were kept the same and subtle changes were made to the foods so that they were 25 percent lower in calories, the women ate virtually the same portion as before.

Since they did not eat more food to compensate for the lower calorie content, their calorie consumption dropped by 24 percent, or about 575 calories a day. The women's calorie intakes were slightly below what they needed to maintain their weight. If they continued eating this way for a longer period, they could expect to see weight loss of about one pound a week.

Of course, we don't have to choose just one of these strategies. In this study, when portions and the energy density of foods were both reduced by 25 percent at the same time, the women's calorie totals dropped by 32 percent, or about 812 calories daily. They were consuming about 1,675 calories a day, despite the availability of food with more than 2,400 calories.

Using more than one strategy is probably best. When you prepare your own meals and snacks, it's easy to make them less concentrated in calories by substituting ingredients with less fat or calories and increasing the proportion of vegetables and fruits.

However, when you eat foods prepared by others, it's harder to judge the number of calories. In these studies, despite dramatic differences in calorie content, the women thought the foods were equal in calories.

More from our magazine:  Start Your Walking Workout

Although they could usually tell when foods were lower in fat, lowfat foods are not always low-calorie. When you do eat foods prepared by others, watch your portions and choose plenty of vegetables and fruits. 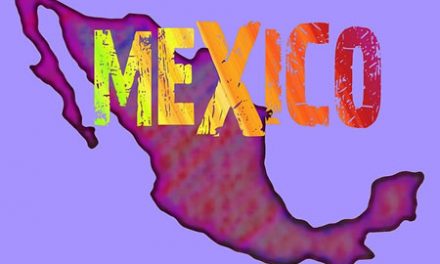 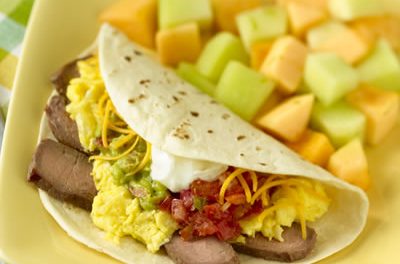 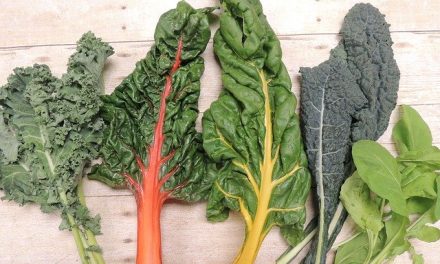