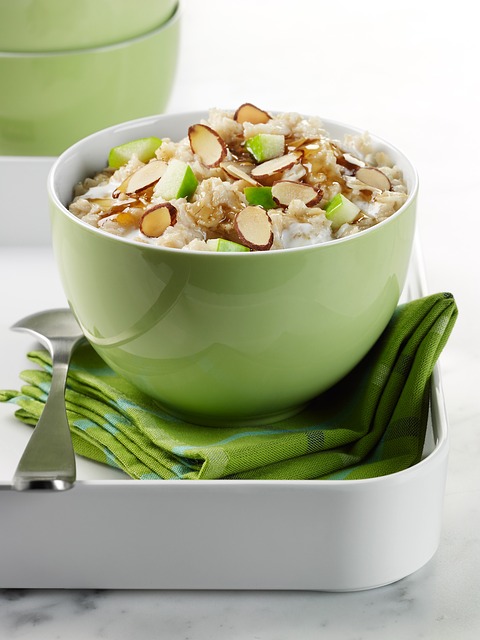 Whole grains have captured the attention of Americans like never before. One reason may be because a few popular weight loss diets, South Beach Diet in particular, direct dieters to replace refined grain products with whole-grain ones.

In a recent study involving more than 2,800 people…

In the condition called insulin resistance, people have abnormally high blood levels of the hormone insulin, yet the levels are not fully effective. First identified as a problem for controlling blood sugar in diabetics, insulin resistance is now considered a risk for developing diabetes.

Compared to those who ate the least whole grains, these participants lowered their risk by 33 percent. The disorder metabolic syndrome brings a significant risk for heart disease. A person has it if diagnosed with at least three of the following: excess waistline fat, low HDL (“good”) cholesterol, high blood triglycerides, elevated blood pressure, or elevated fasting blood sugar. Insulin resistance may cause or worsen any of these factors. Insulin resistance may even promote the development of some types of cancer.

The people in this study who ate more whole grains and improved their health, simply met the USDA recommendation of eating at least three servings of whole grain foods a day. It’s sad to note that by meeting this minimum recommendation, these people ranked in the top 20 percent of everyone in the study.

More from our magazine:  Meal Planning: Plan and Shop for Better Diabetes Management

Furthermore, although weight control and regular physical activity are considered key elements in controlling insulin resistance, whole grains were effective in this study regardless of people’s weight or activity levels.

In a small study, overweight adults with abnormally high levels of insulin followed diets equal in calories and total carbohydrates. They only differed in their choice of whole-grain or refined products. After six weeks, the insulin levels were ten percent lower for those who ate whole grains. In addition, tests showed a reduction in this group’s insulin resistance.

In the recent Insulin Resistance Atherosclerosis study of almost 1,000 people…

Those who ate more whole grains also had less insulin resistance and lower insulin levels, even after adjustments were made for calorie consumption and physical activity. The fiber and magnesium content of whole grains may explain these benefits. The effects of whole grains on weight and waist measurements may have played a small role, too.

The amount of the effect, if any, that whole grains have on weight control is still debatable. Some studies show that those who eat more whole grains weigh less or have smaller waist measurements. Other studies do not.

There are two possible explanations for the effect whole grains might have on weight loss. By lowering insulin levels, whole grains may pull the body from a fat storage mode. Second, fiber or other components of whole grains could also increase the feeling of fullness and reduce overall calorie consumption.

More from our magazine:  Shine On Barley Moon

To benefit from whole grains, you don’t need to swear off refined grain products altogether. Studies show a positive effect if you eat just three servings of whole-grain foods a day. You could easily reach this goal: Two slices of whole-wheat bread, for instance, count as two servings.

The Risks of Weight-Control Surgery 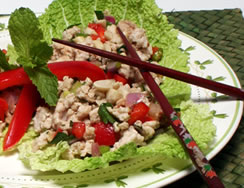