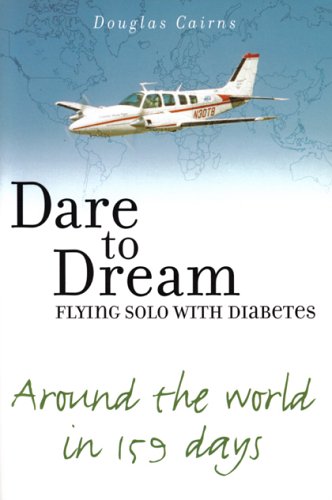 "Dare To Dream - Flying Solo With Diabetes; Around The World in 159 Days" is an inspirational memoir by Douglas Cairns who carried out an extremely brave feat of flying around the world at the controls of a light aircraft with type 1 diabetes. His aims were clear: to raise awareness of diabetes around the world, in particular, to highlight that diabetes need not limit the scope of peoples' dreams and ambitions.

In 1989, Douglas Cairns was a jet flying instructor in the British Royal Air Force when his doctor told him, "You are a diabetic, and you WERE a pilot," and that he would never be able to fly again due to the risk of low blood sugars and incapacitation.

"Dare To Dream" tells how Douglas returned to his flying dreams 14 years later using a private pilot’s license in the USA, and in 2002 carrying out "Diabetes World Flight" at the controls of a 1970 Beech Baron B58 twin-engine aircraft.

Douglas gives an extremely compelling and frank description of his loss of flying career, adapting to life with a chronic medical condition, changing career, and after regaining the freedom to fly, his diabetes fact-finding flight around the world lasting 159 days through 22 countries.

Share your thoughts, or see what other readers had to say, in the comments section below (just scroll down this page). You can also share, rate, print, email or Favorite it to your Recipe Box below. 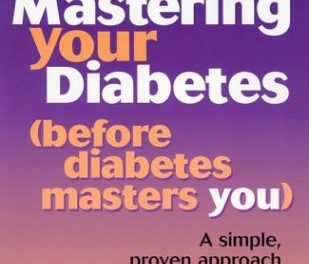 Mastering Your Diabetes (before diabetes masters you): A simple proven approach from an expert who has diabetes 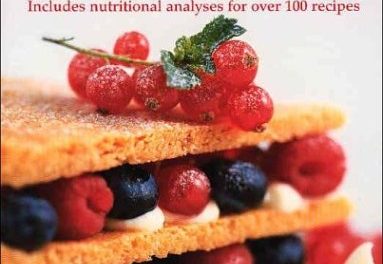 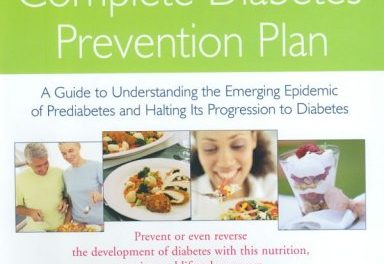 The Complete Diabetes Prevention Plan: A Guide to Understanding the Emerging Epidemic of Prediabetes and Halting Its Progression to Diabetes 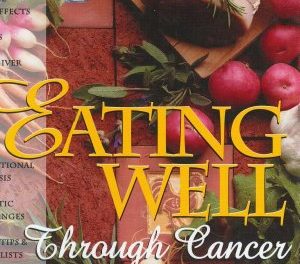