Source: NPB
Recipe and image appear courtesy of the National Pork Board.

Scroll down to comment or see what others said. You can also share, rate, print, email or Favorite this recipe to your Recipe Box right now.

Print Version
Tried this recipe? If so, please rate it below (1 star is bad, 5 stars is very good). 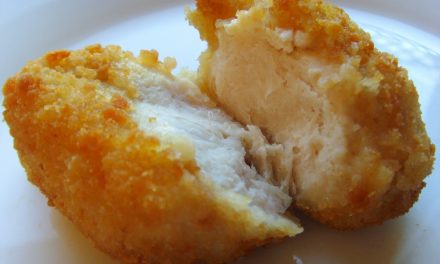 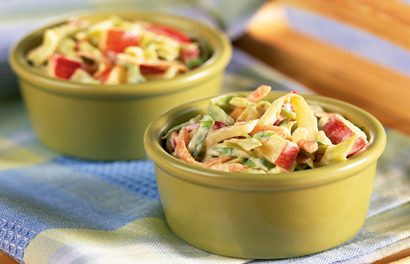